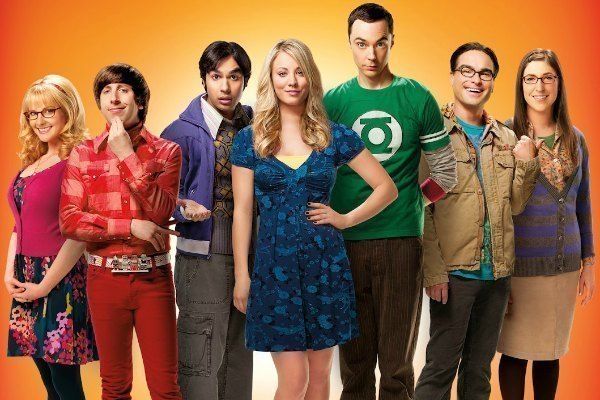 Comedy is one of the most loved genre TV series, and it is quite brilliant how we can get access to any TV series we want with just a click of a button. American TV series are popular all over the world but the Canadian comedy TV series is not quite known to everyone, and many people are missing out on a lot of decent comedy. We have listed out some of the best Canadian comedy TV shows for you to watch: 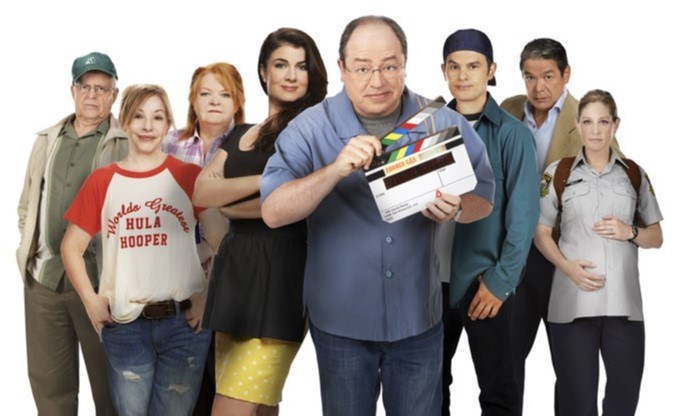 The Trailer Park Boys is created and directed by Mike Clattenburg. The show is about the adventures which a group of trailer park residents was facing. Some of the members of the group are ex-convicts. The show started in the year 2001 and ended in 2007. Later after than few more seasons were added and season 12 is said to be premiered on Netflix on March 30, 2018.

Brent Butt created corner Gas. The comedy TV series went on for about six seasons from 2004 to 2009. The show is about the author who imagined what he would have been if he had never left his town to peruse his dream to do stand up comedy. The show focuses on the lifestyle of the flock in the small town, and it is also set in a town named Saskatchewan.

The Red Green Show is quite a popular show all over Canada, and it was aired on many channels in the country. The show is kind of a parody of the DIY and home improvement shows. The show was produced by S&S productions and was created by Steve Smith and Rick Green. The show was nominated for 23 Gemini Awards and won in the year 1998 for the best performance in a comedy program or series.

Due South is a mixture of comedy and crime series. It is a police comedy-drama where the difference between American and Canadian culture is portrayed. The show is set in Chicago, and it went on for about five years. Paul Haggis created Due South and produced by the Alliance Atlantis company.

Being Erica was first aired on TV on January 5, 2009, and was created by Jana Sinyor. The show was produced by Temple street productions, and it is about how a woman named Erica starts to see a therapist to deal with everything that is going on in her life, and she finds out that the therapist has the ability to send her back in time and relive her moments and change whatever she wants to. The show ran for about four seasons, and though it was not announced officially that it was cancelled, the writer said that she had no plans to write the next seasons and was planning to conclude in the 4th season. 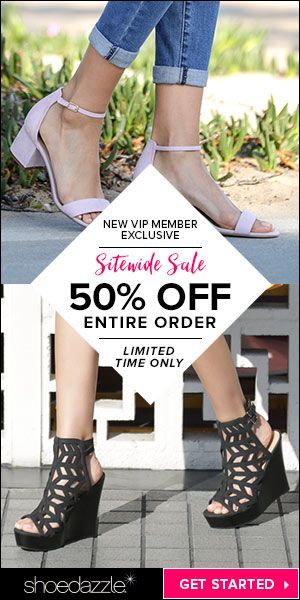 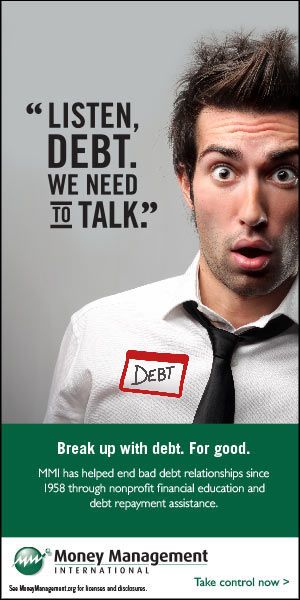